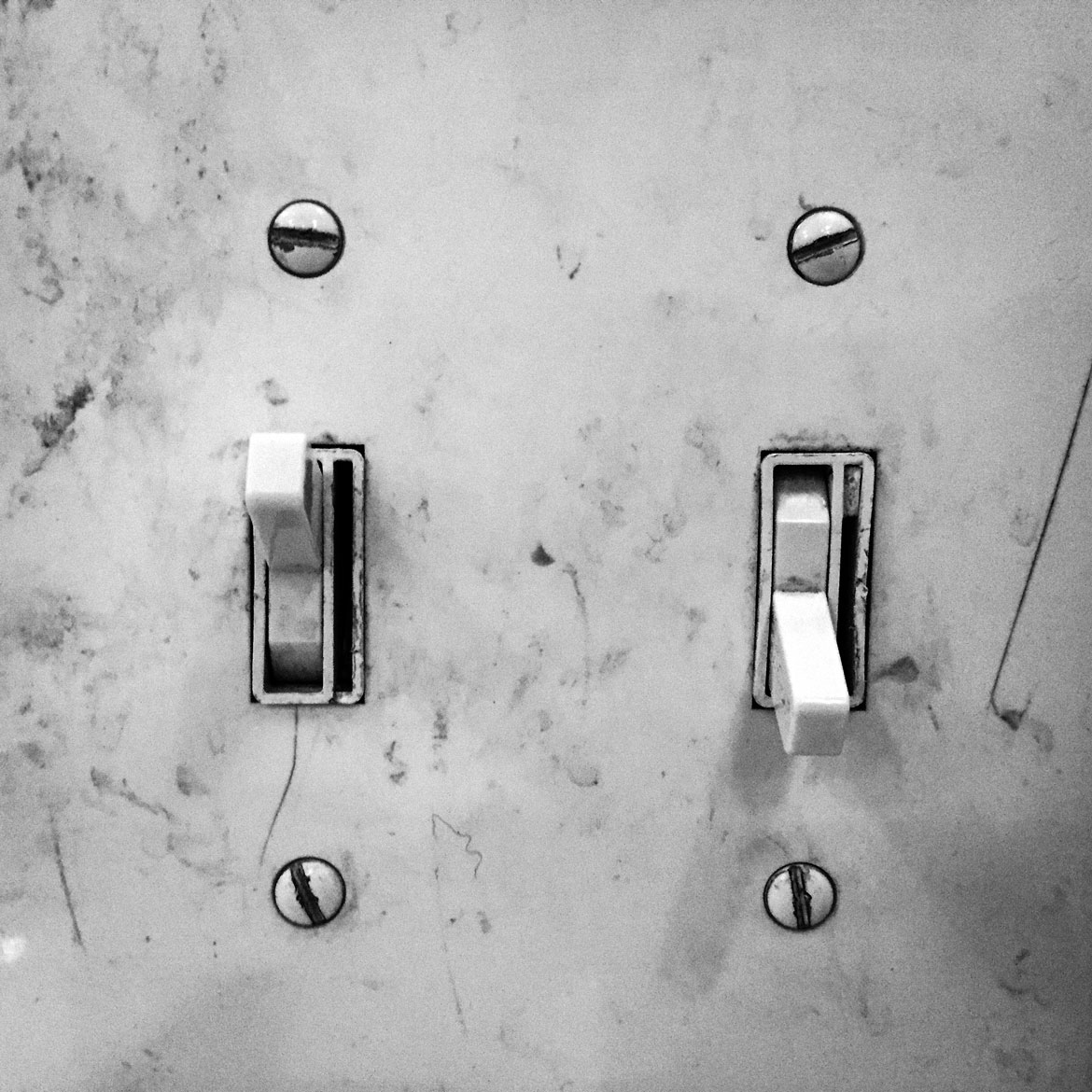 A Mobile Device To Discover Your Talent

I have known Ada Mercedes-Lenc for several years. She participated in numerous workshops which I held, both in Poland, and abroad. Her enthusiasm and energy drove attention. She was always around when someone needed any support or a good word. I thought it was a good beginning,  a solid foundation for her type of photography. I simply felt the right motivation in her for special, exceptional photographs based on humanism and values. But it was not what was actually happening. Although she had had with me quite a number of workshops, I found her photos being just “right”, but certainly not being the ones in which you find her personality and the way she sees the things. For quite some time I couldn’t have figured out why. But all of the sudden, two years ago in New York she left all the fancy and expensive photo stuff she had with her and went out just with her smartphone. And that was it! A big, chocking cork (her big camera which she used to use until then) was replaced by a tiny thing meaning a freedom to her. She could have been just herself, finally, intuitively reacting to the world around. First pictures she presented during the evening entranced me immediately.  Spontaneous, thoughtful, brave, astonishing pictures. Even common things photographed by herself gained new meaning – and this I always considered being the highest degree in the art of photography. Presented short set of Ada’s photographs reflect her unquestionable talent. Please enjoy the photos. 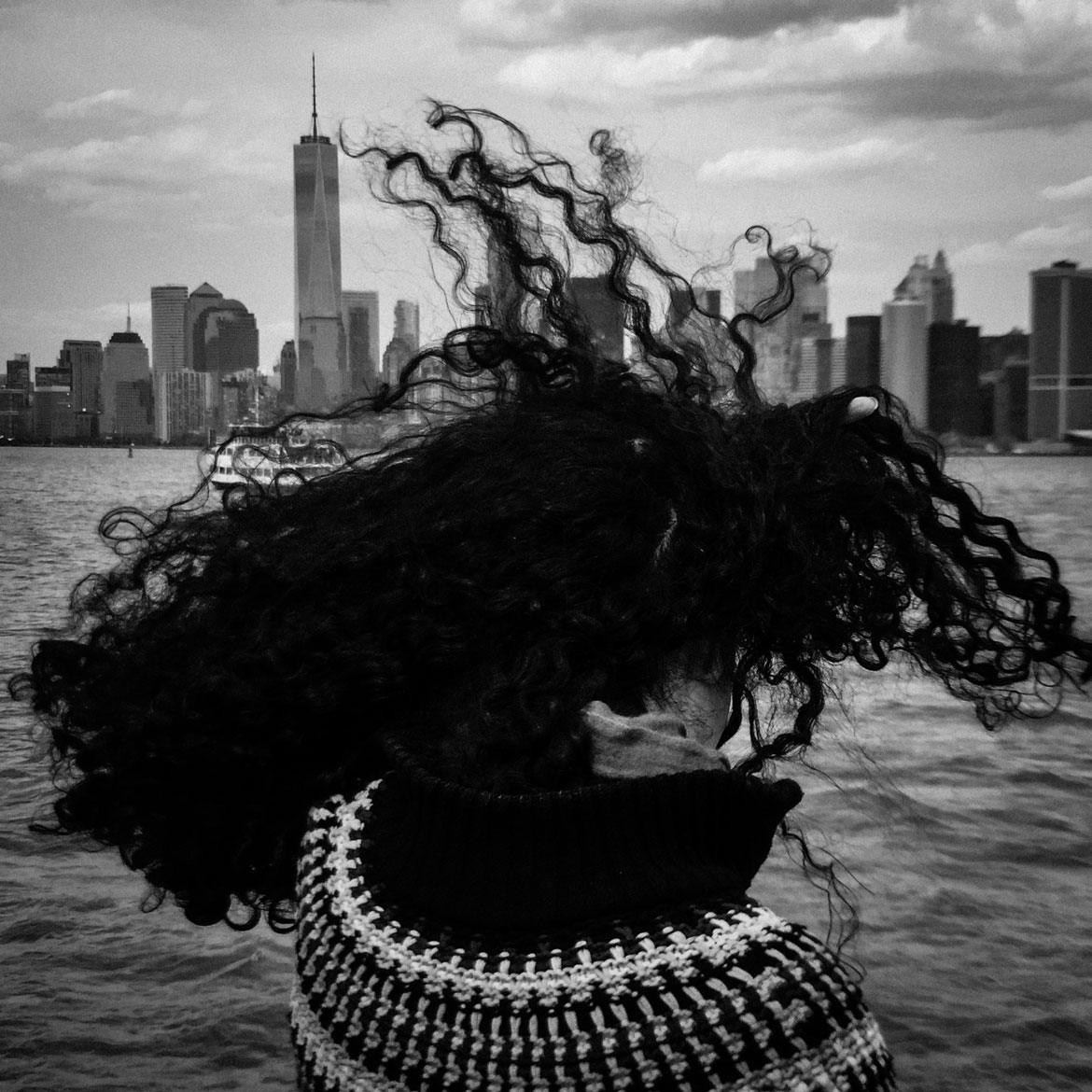 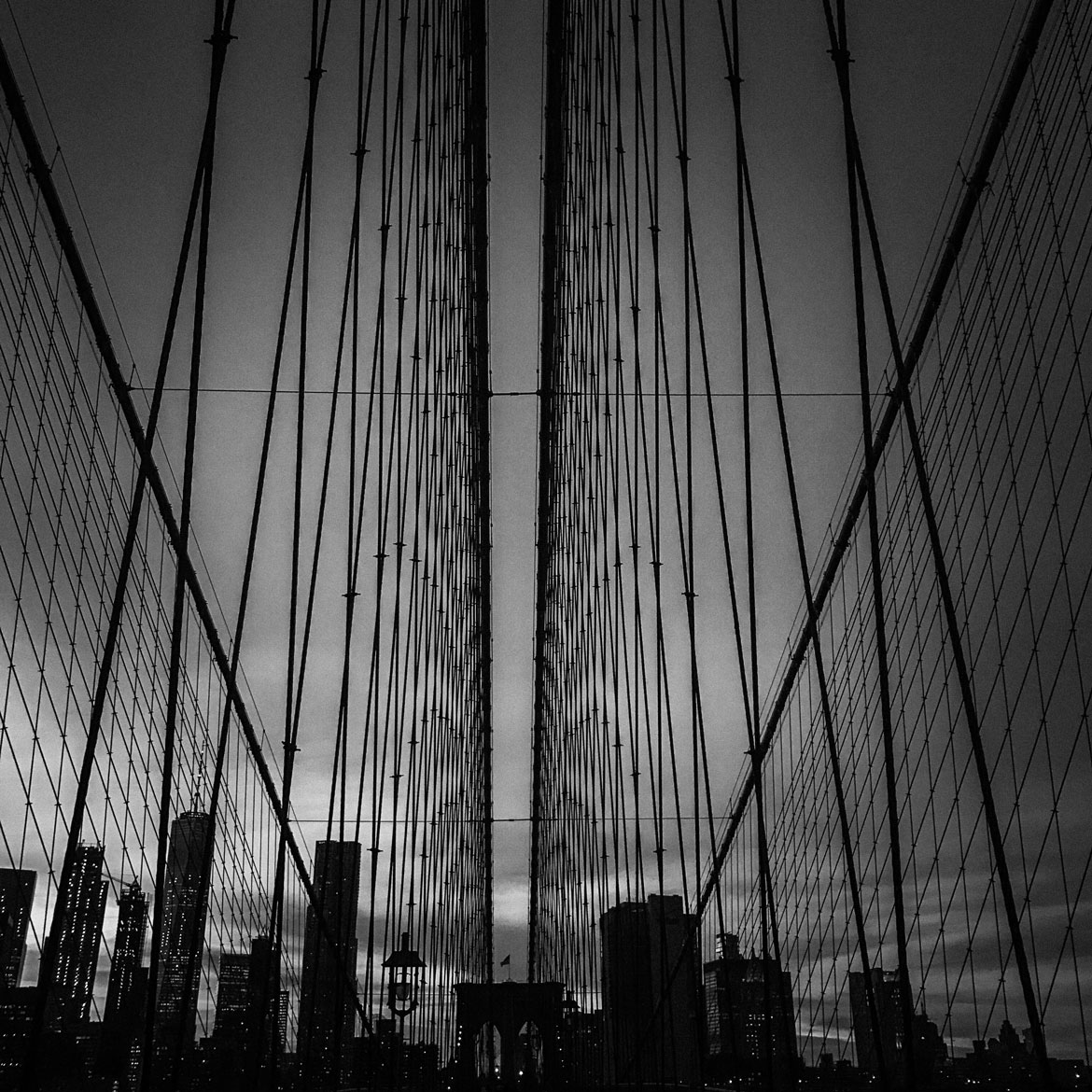 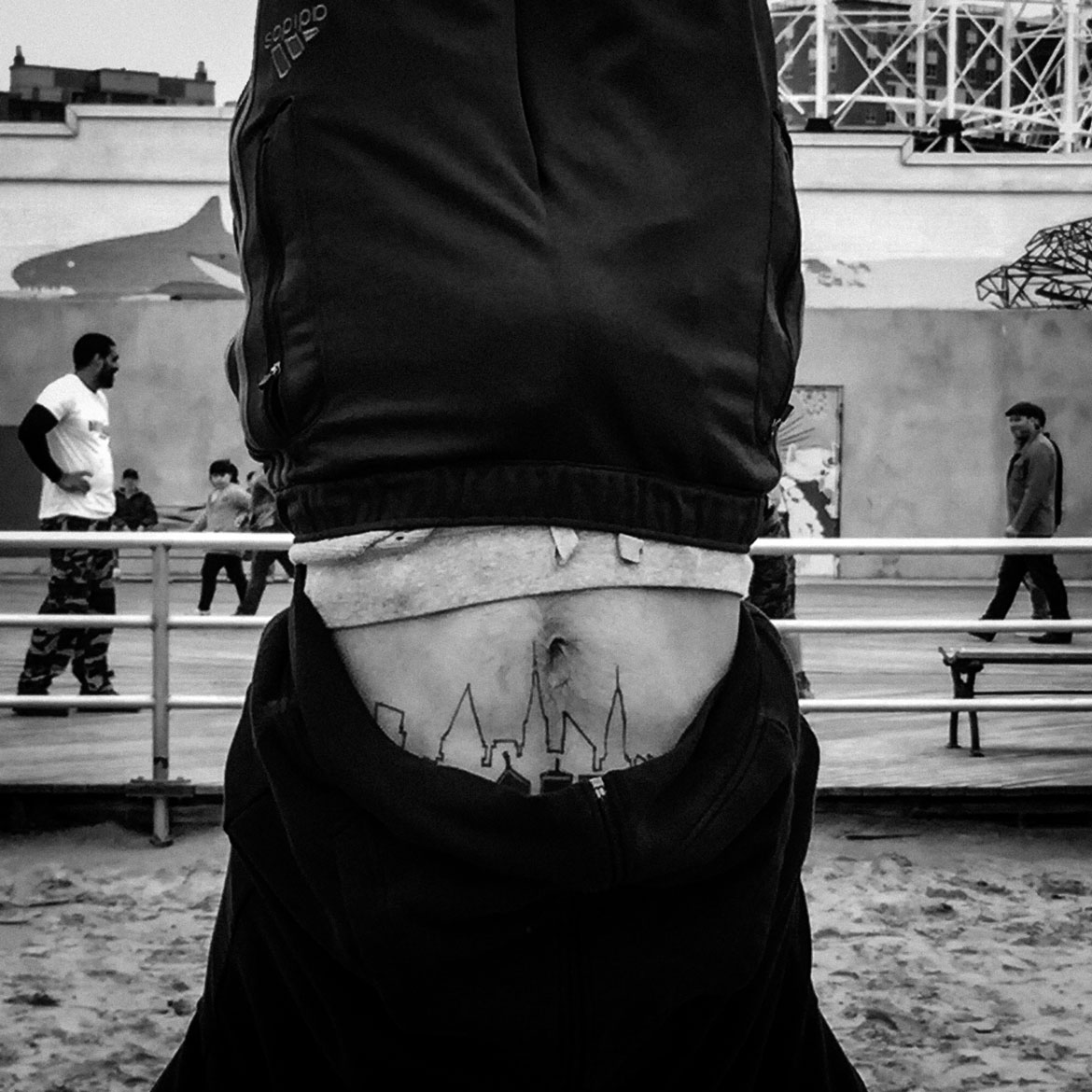 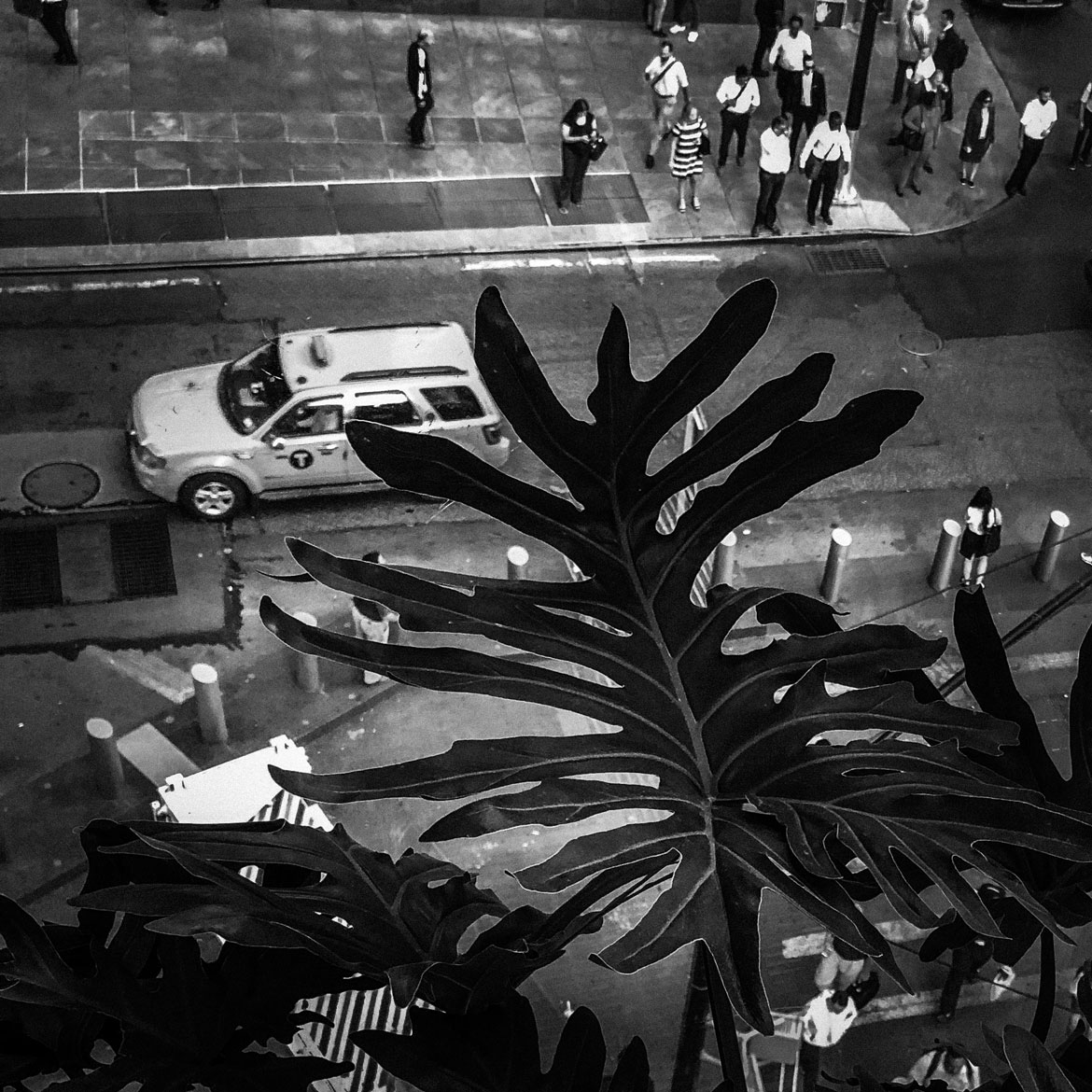 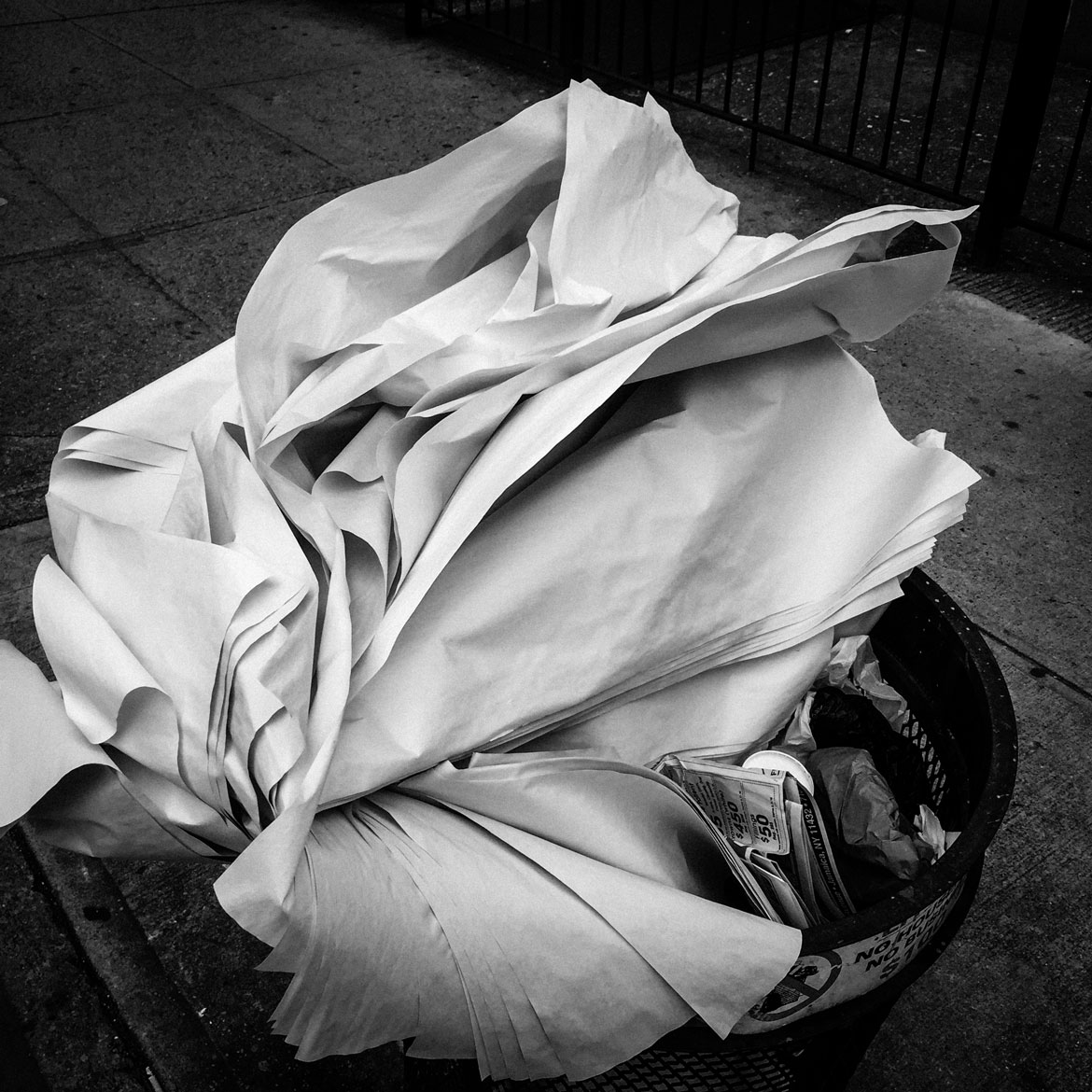 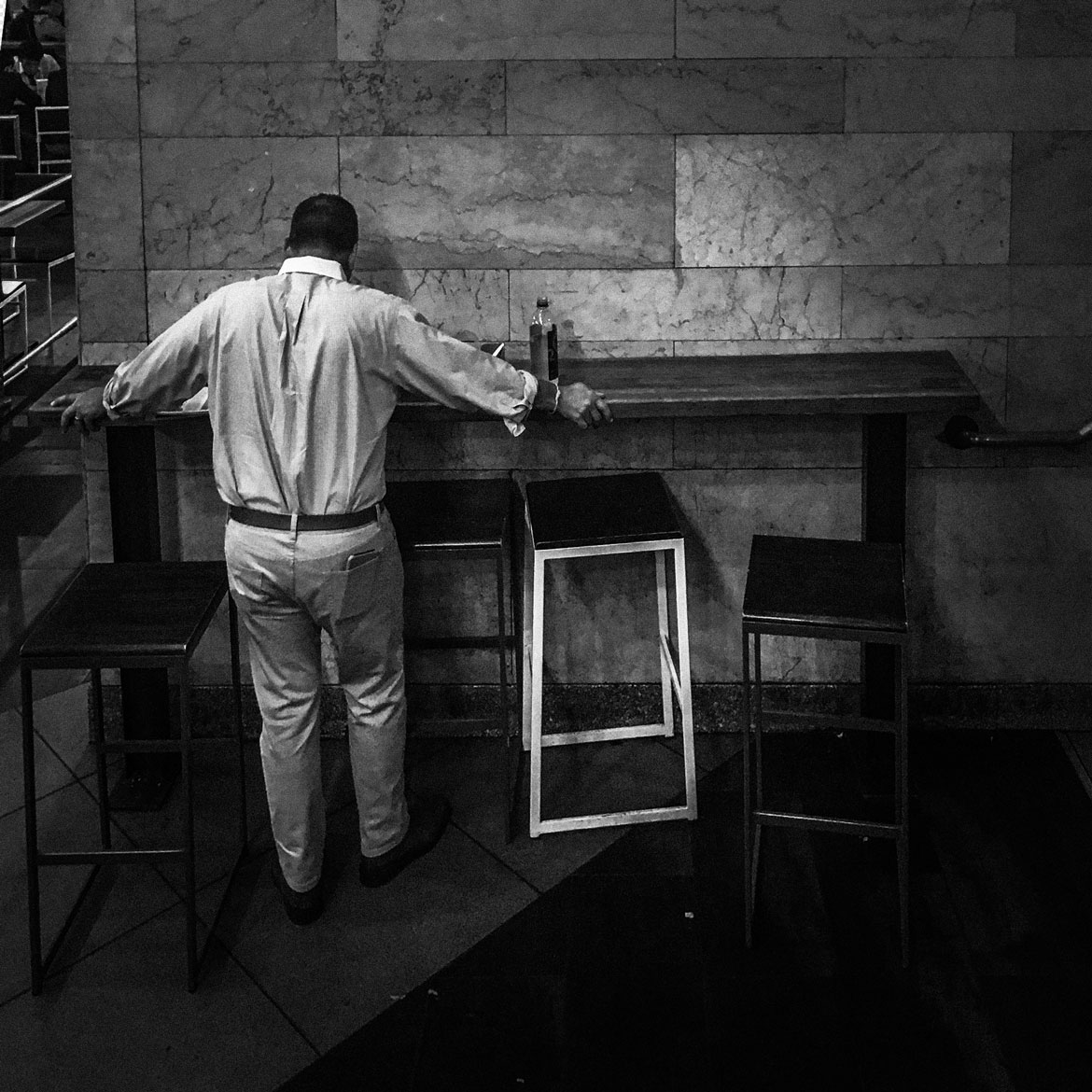 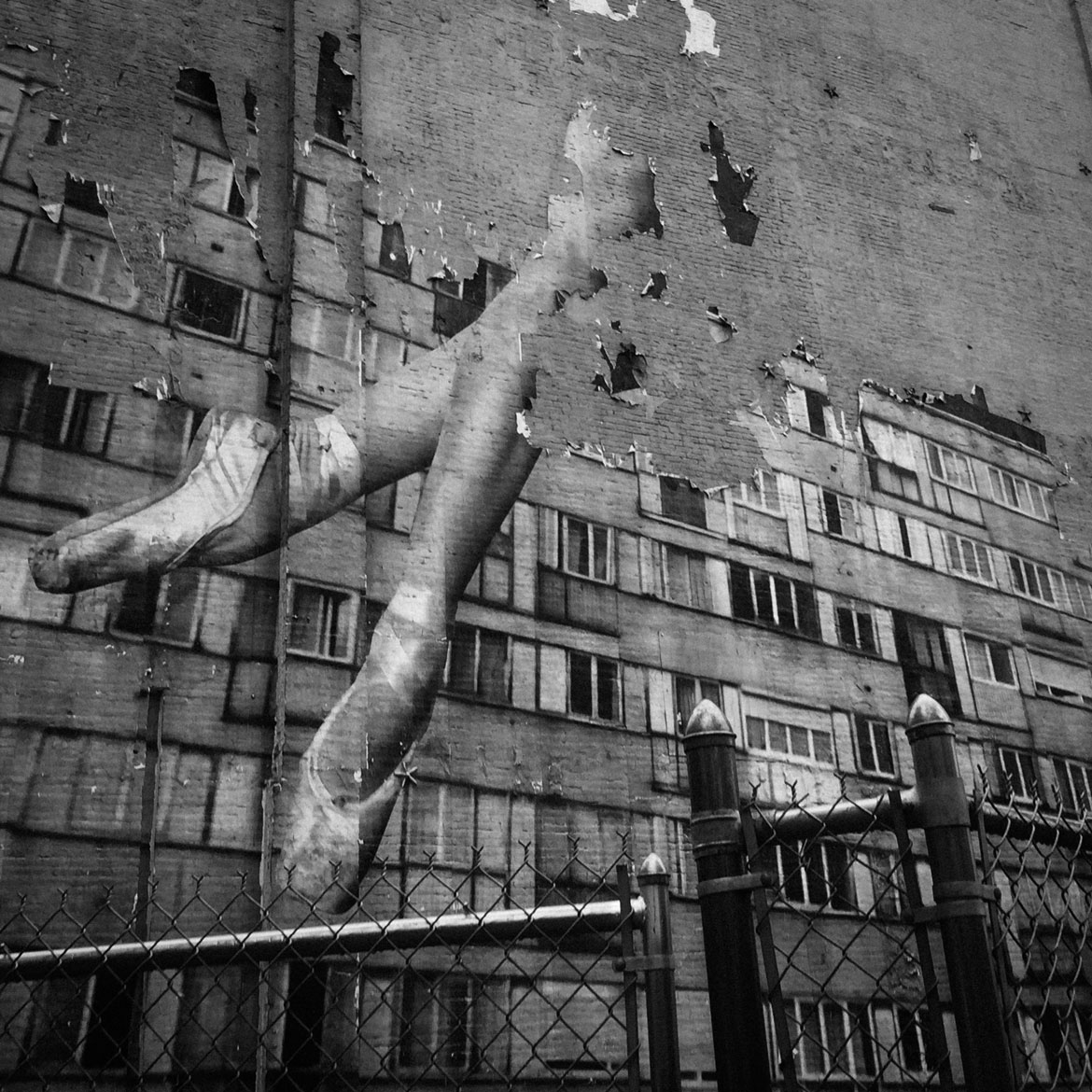 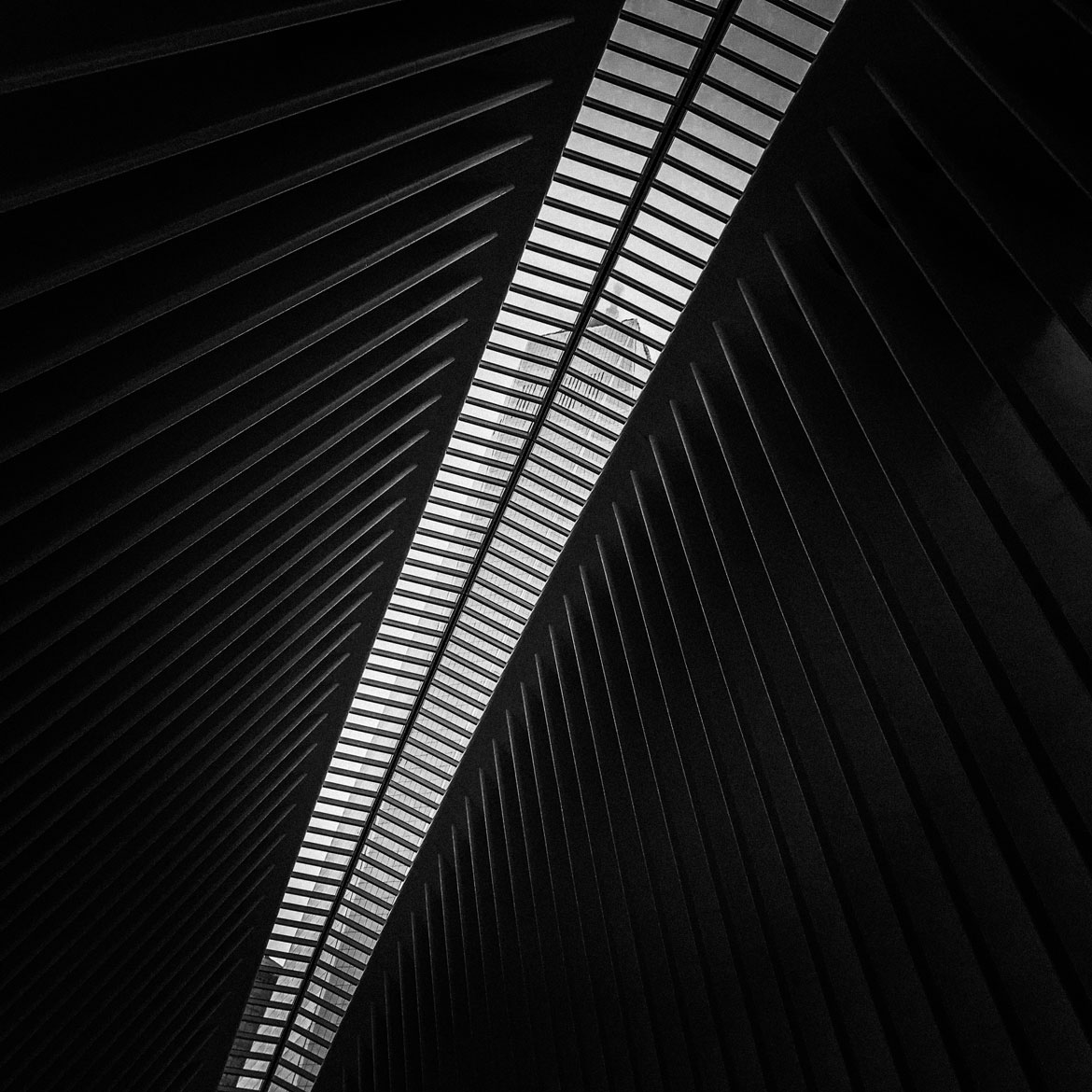 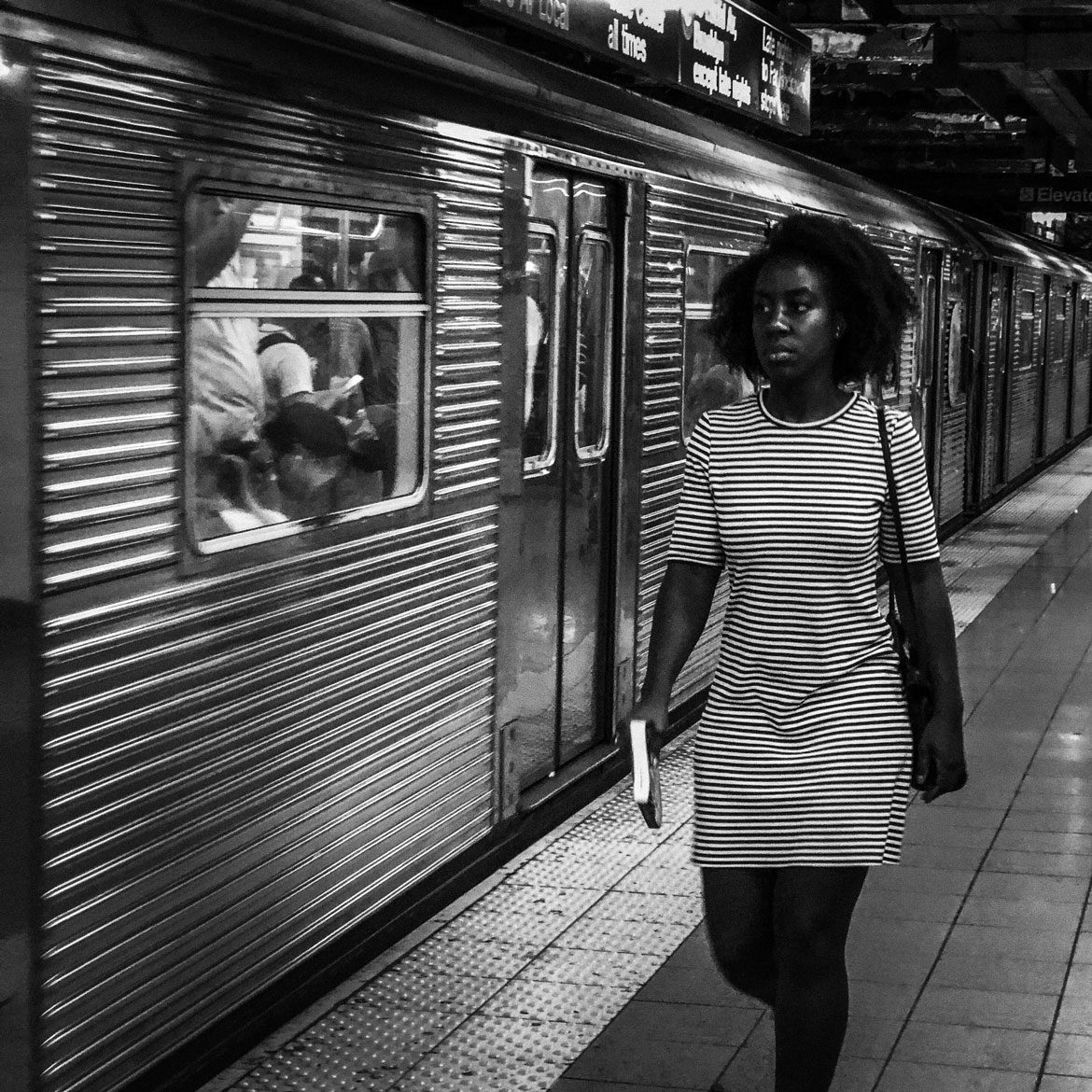 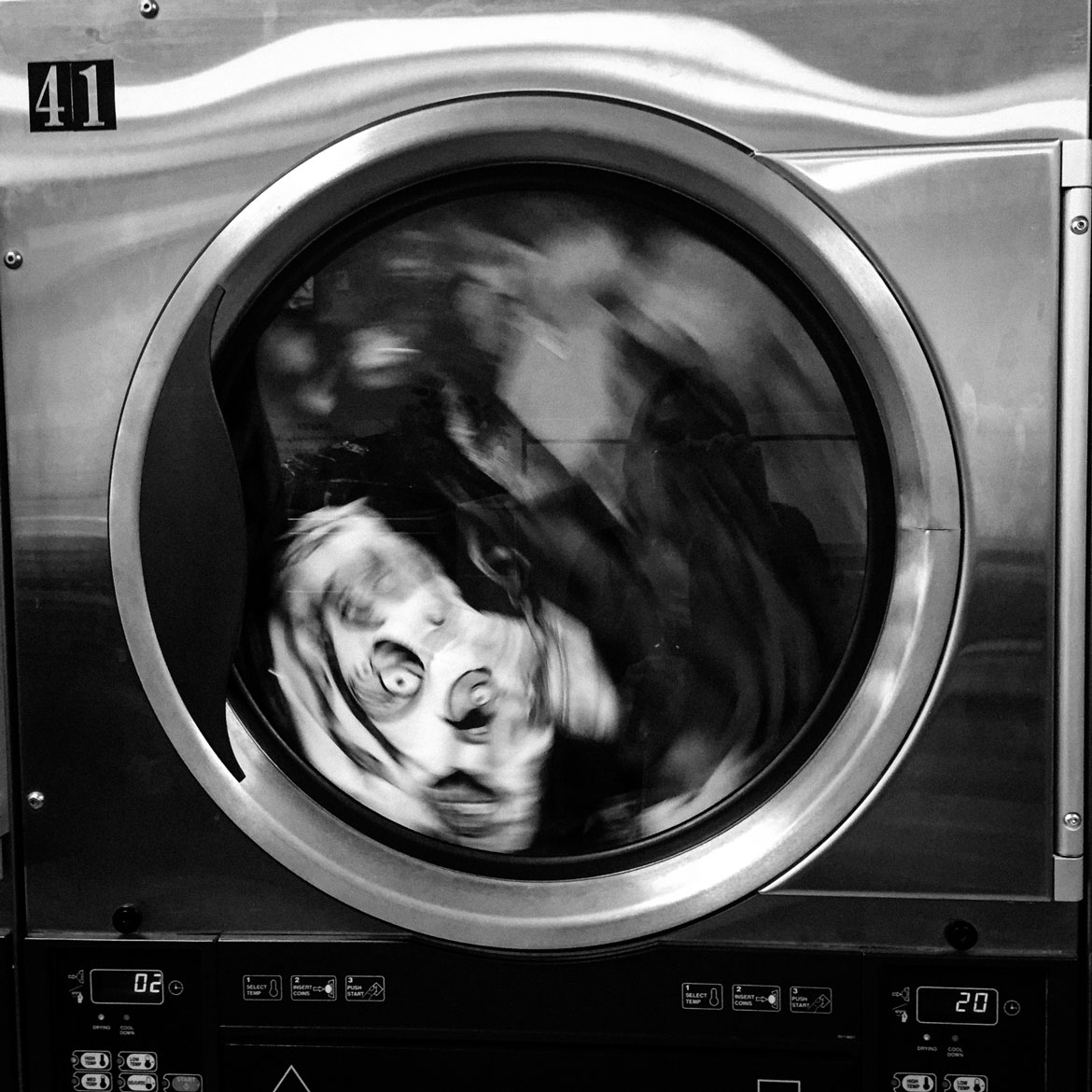 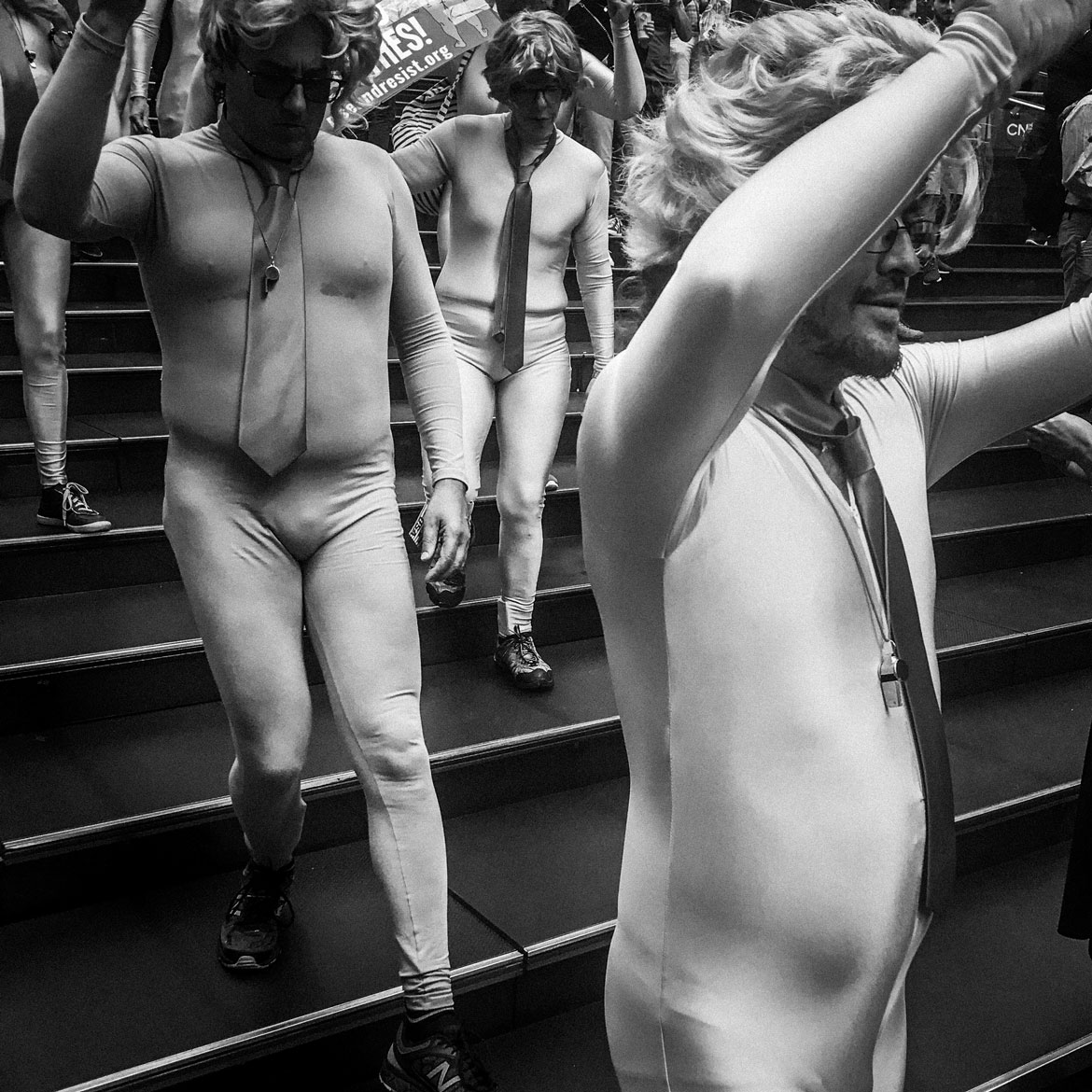 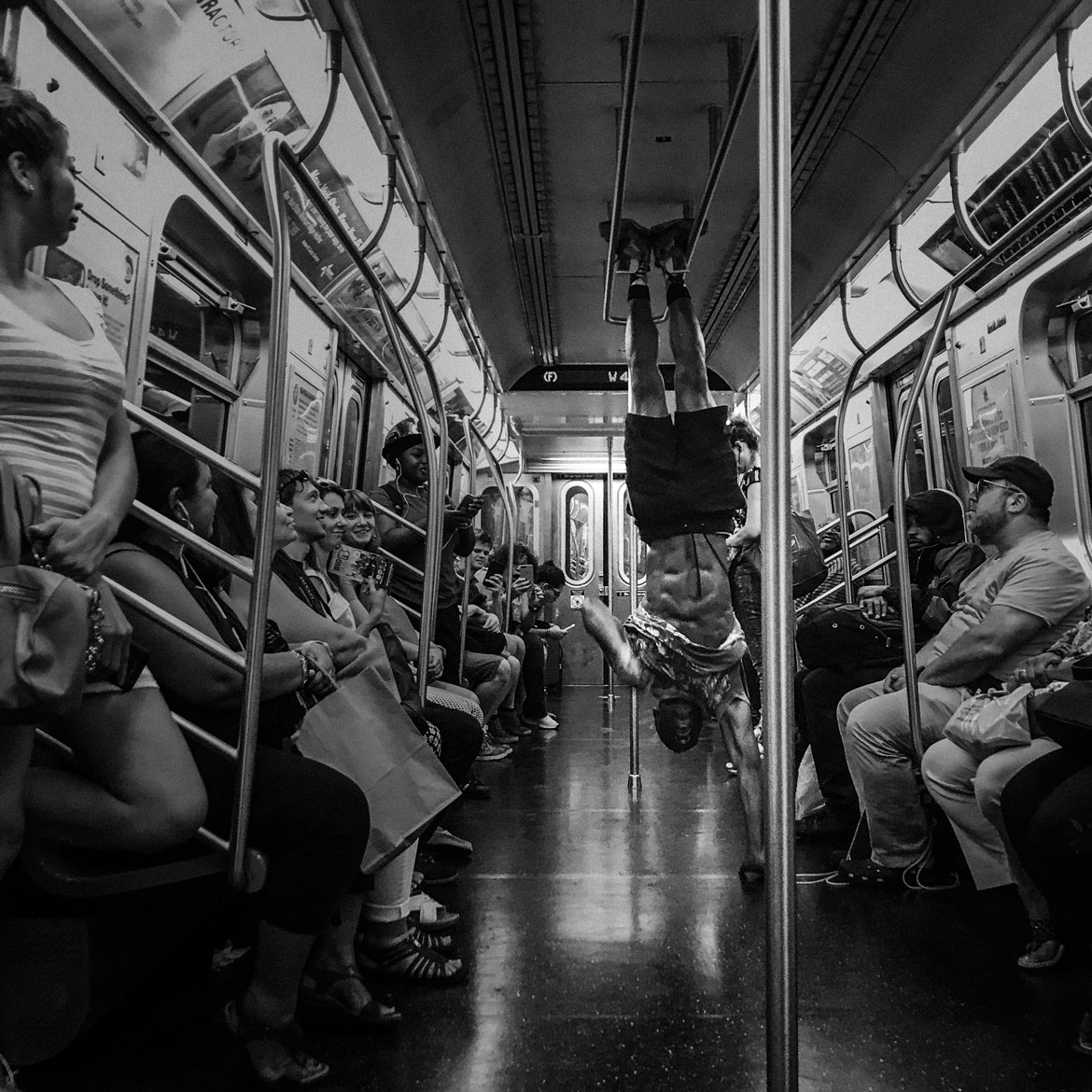 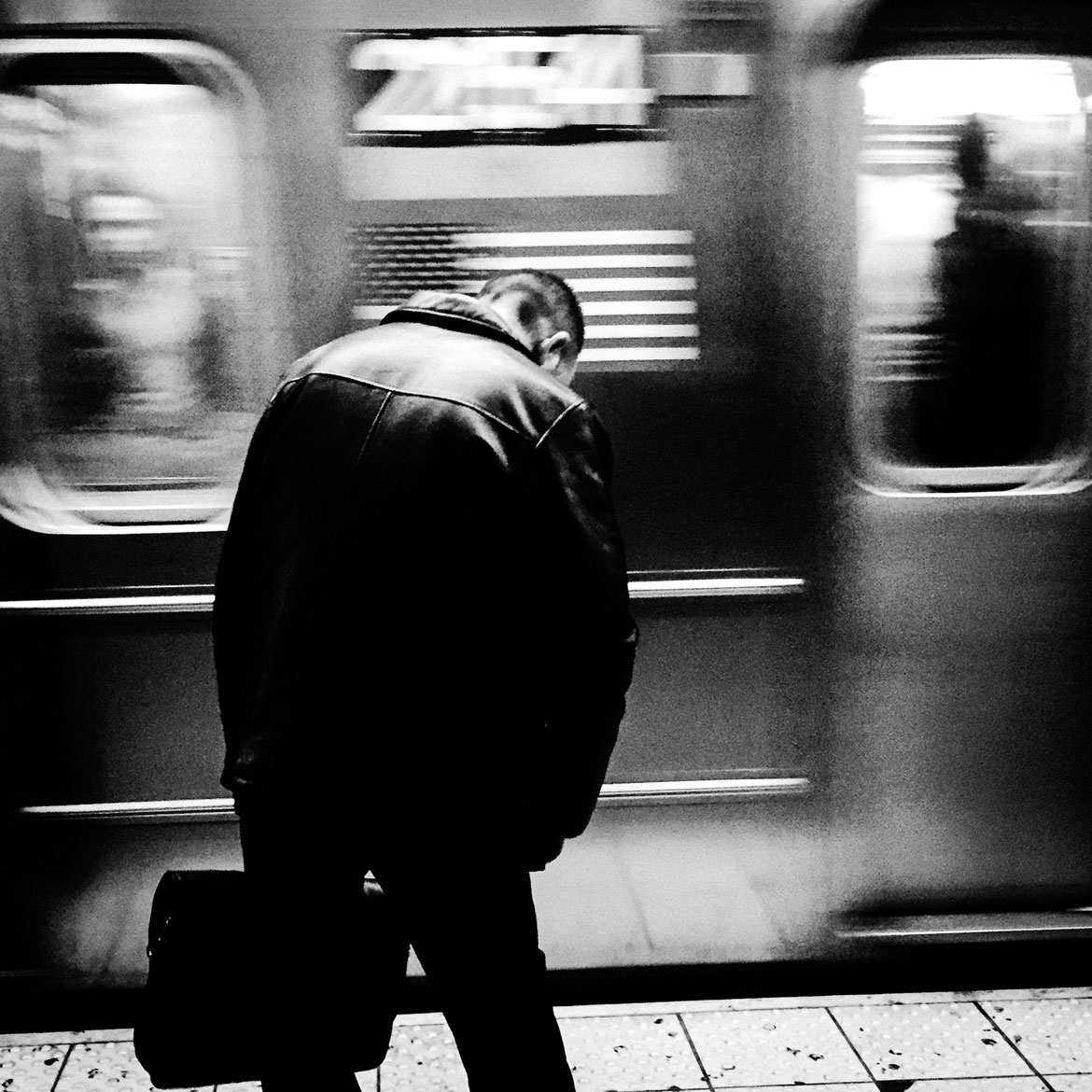 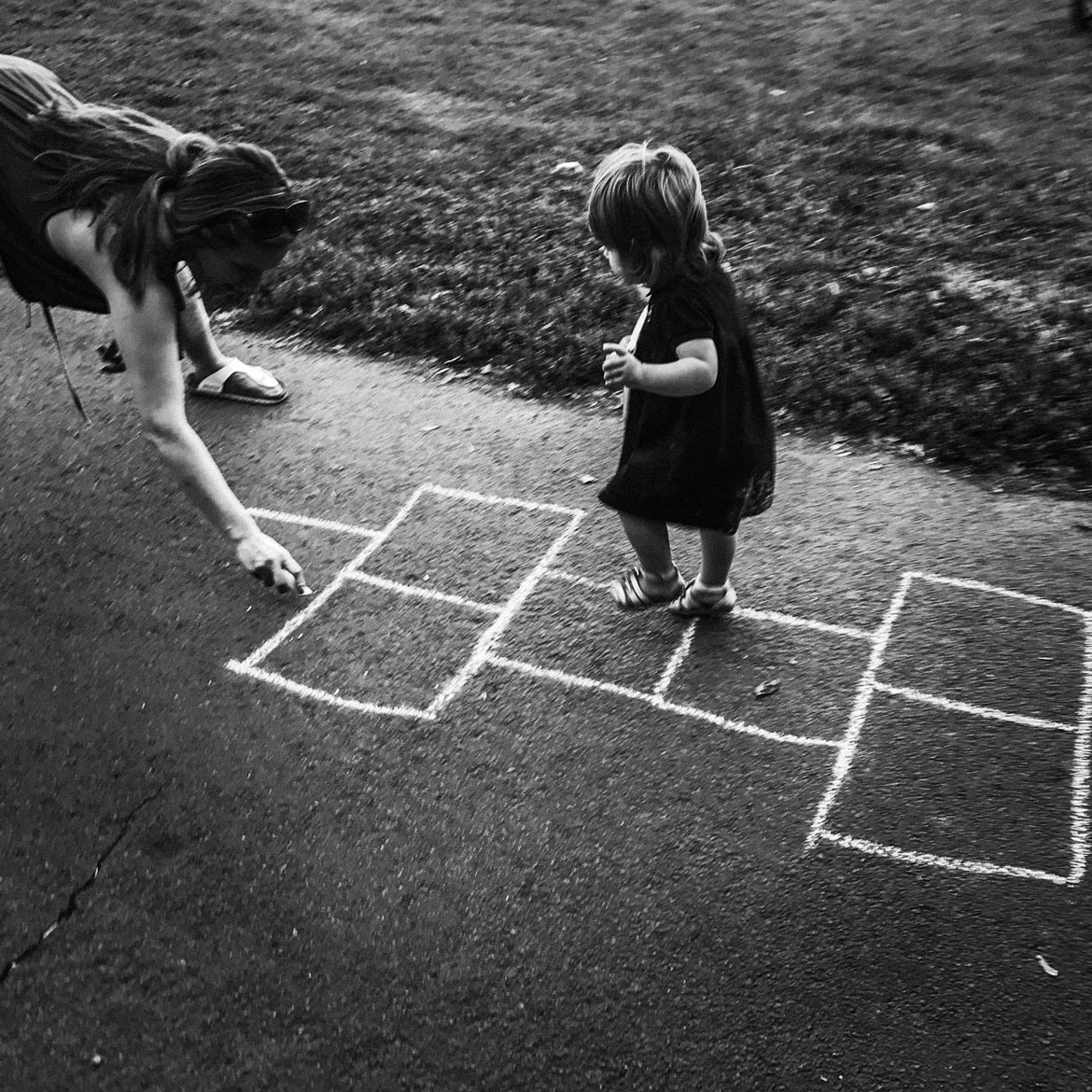 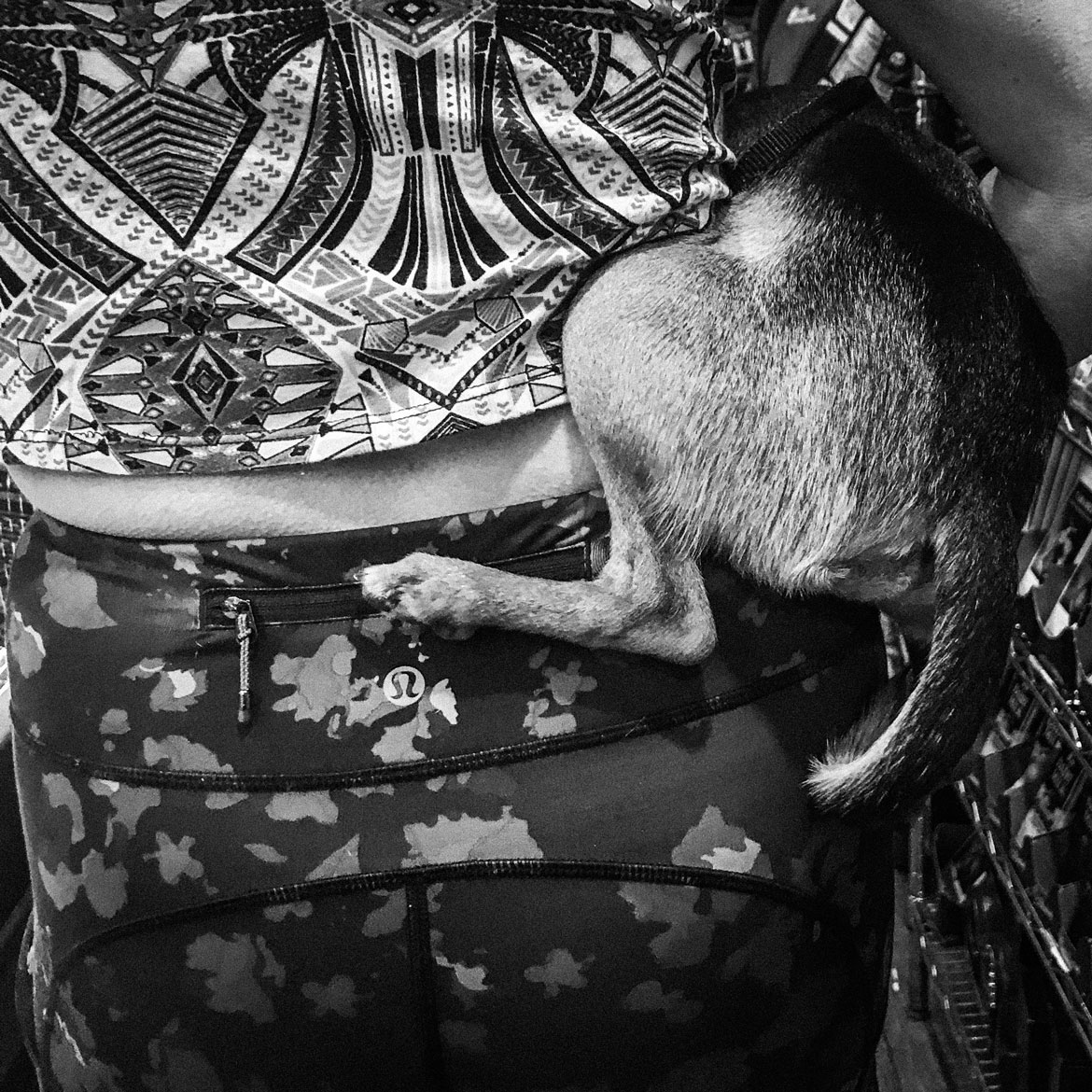 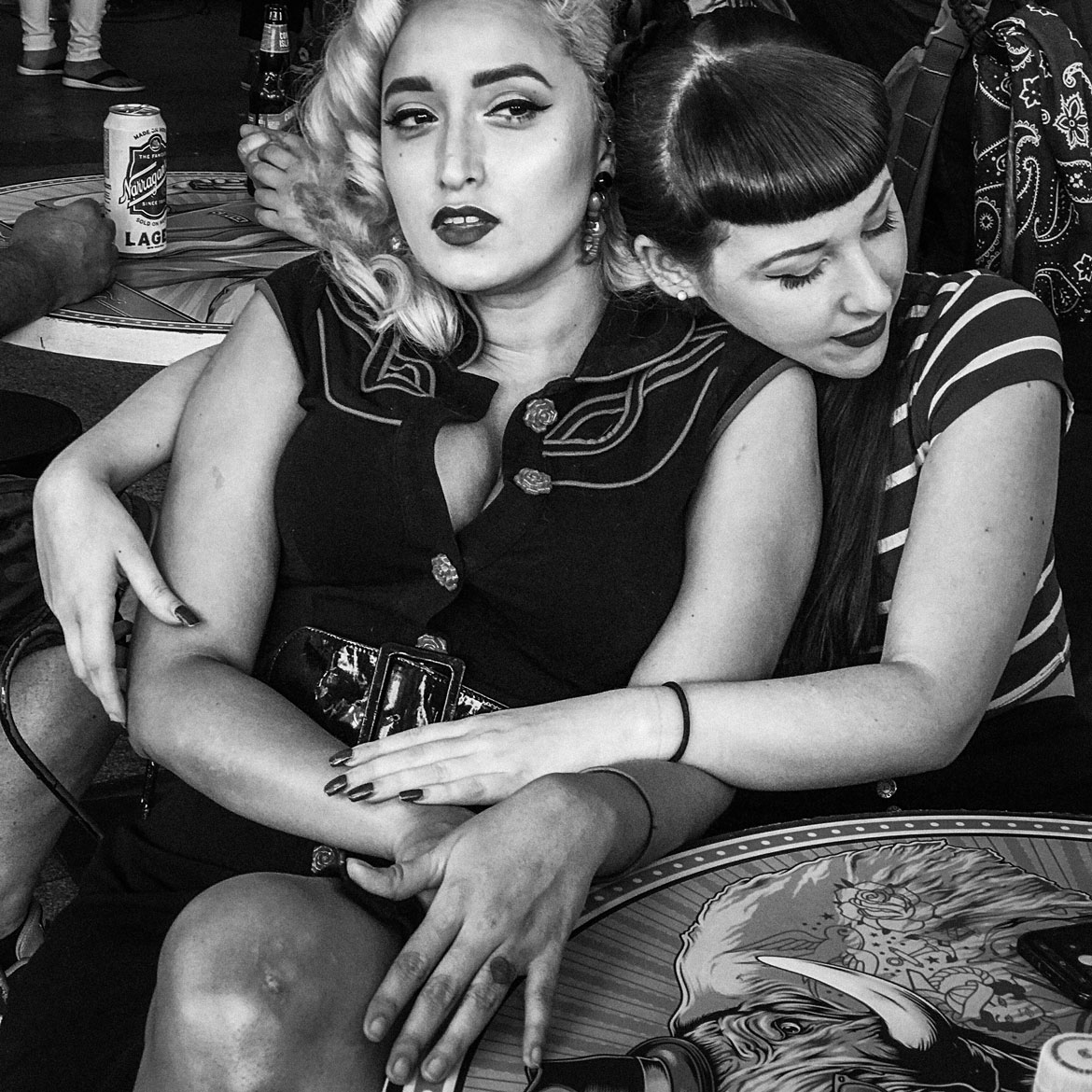 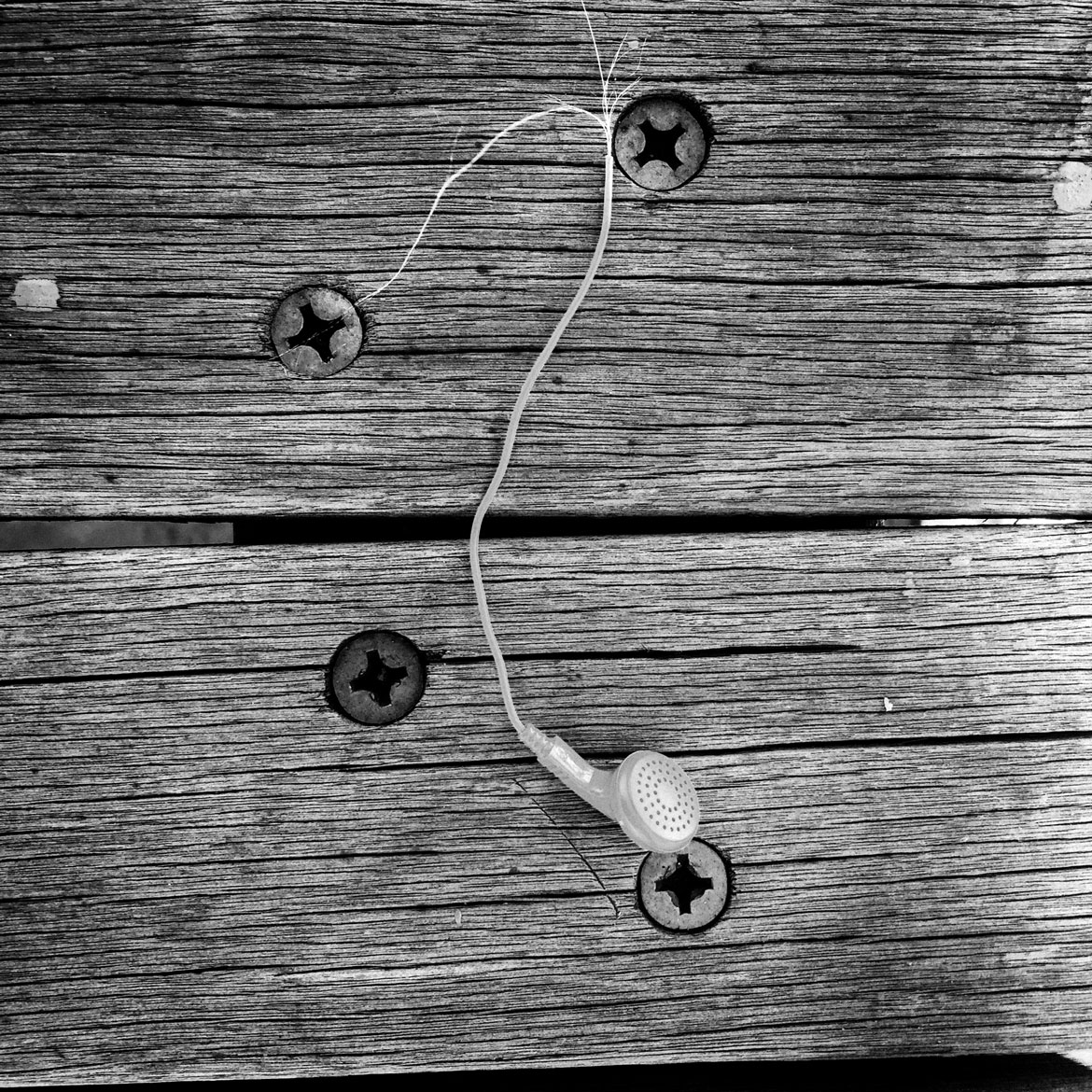 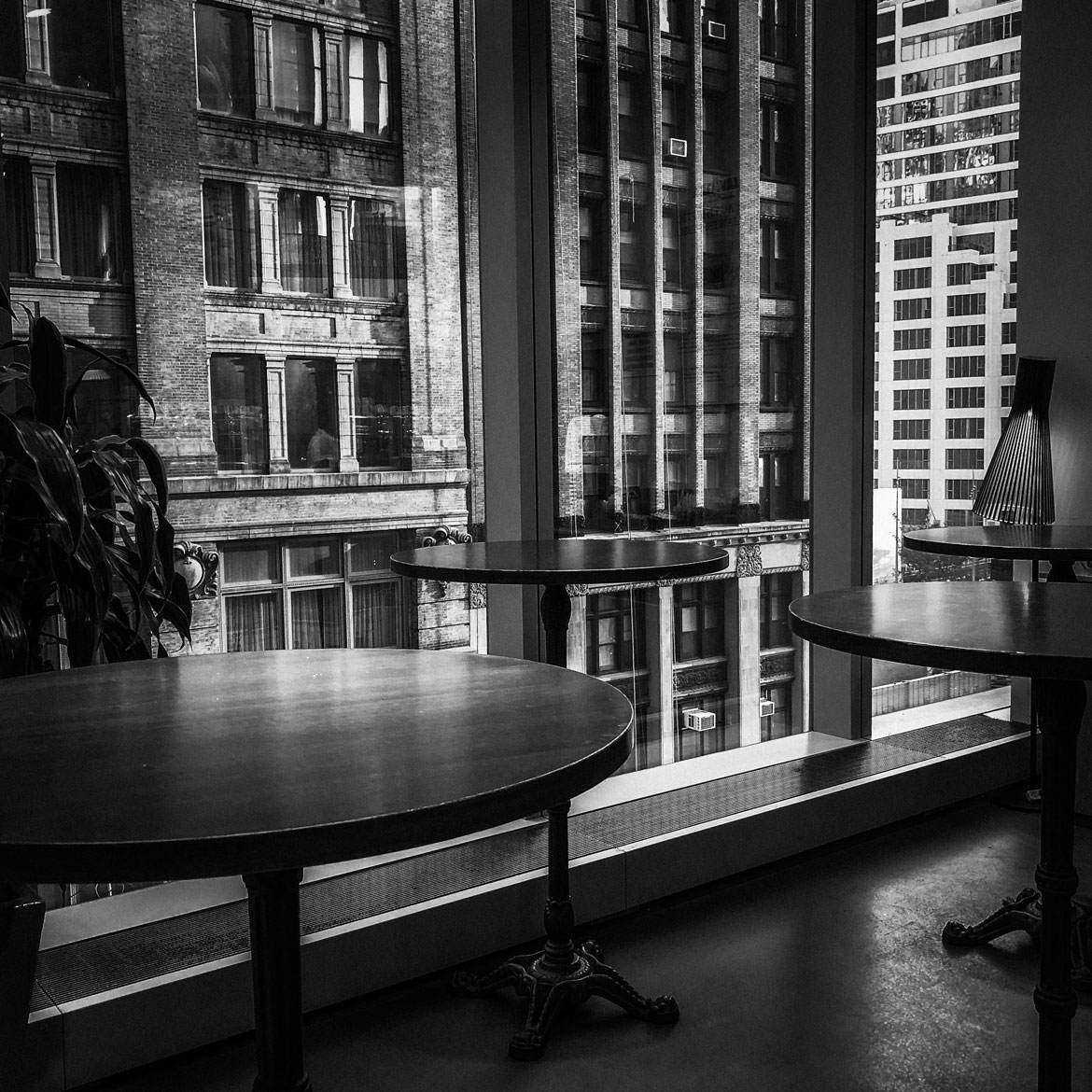 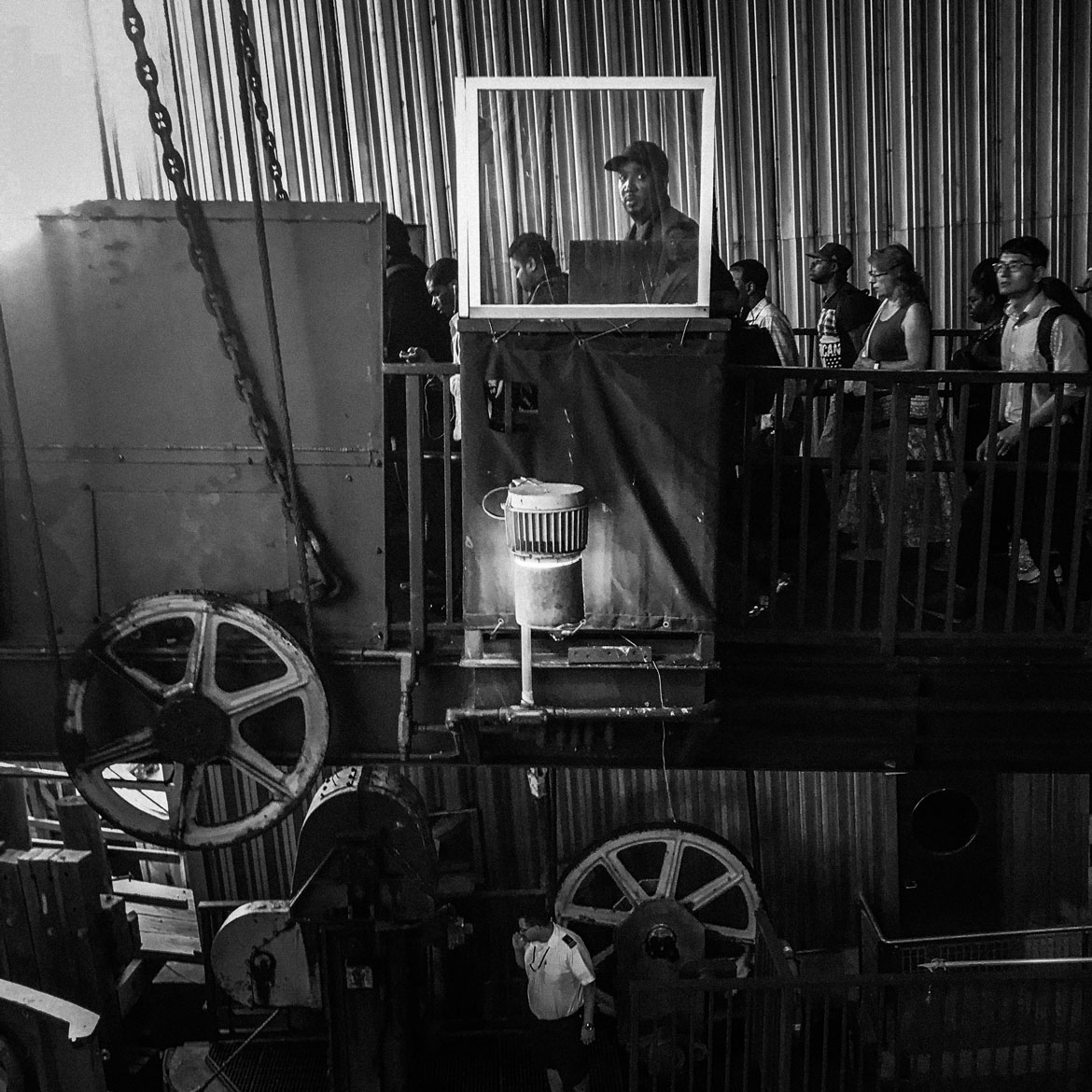 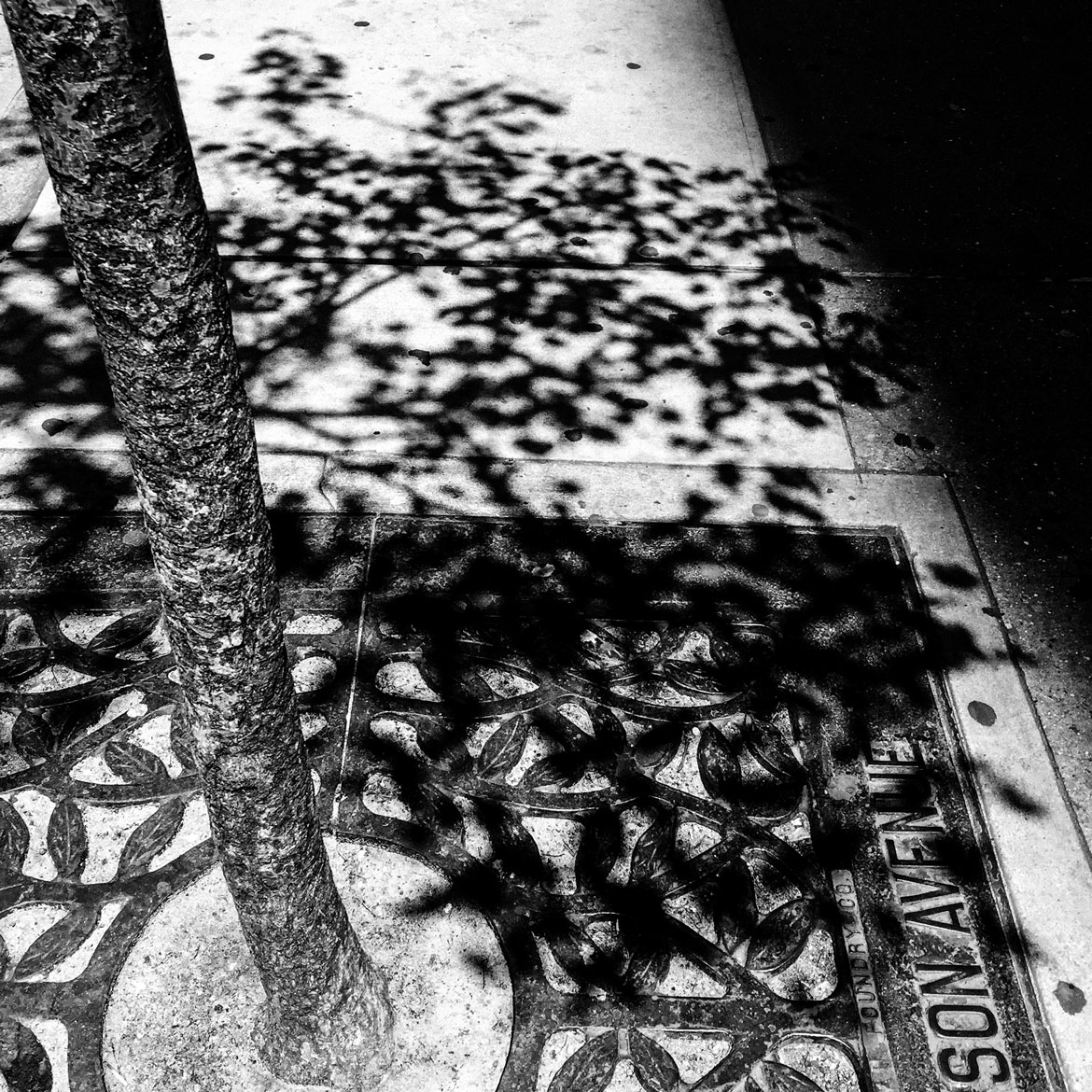 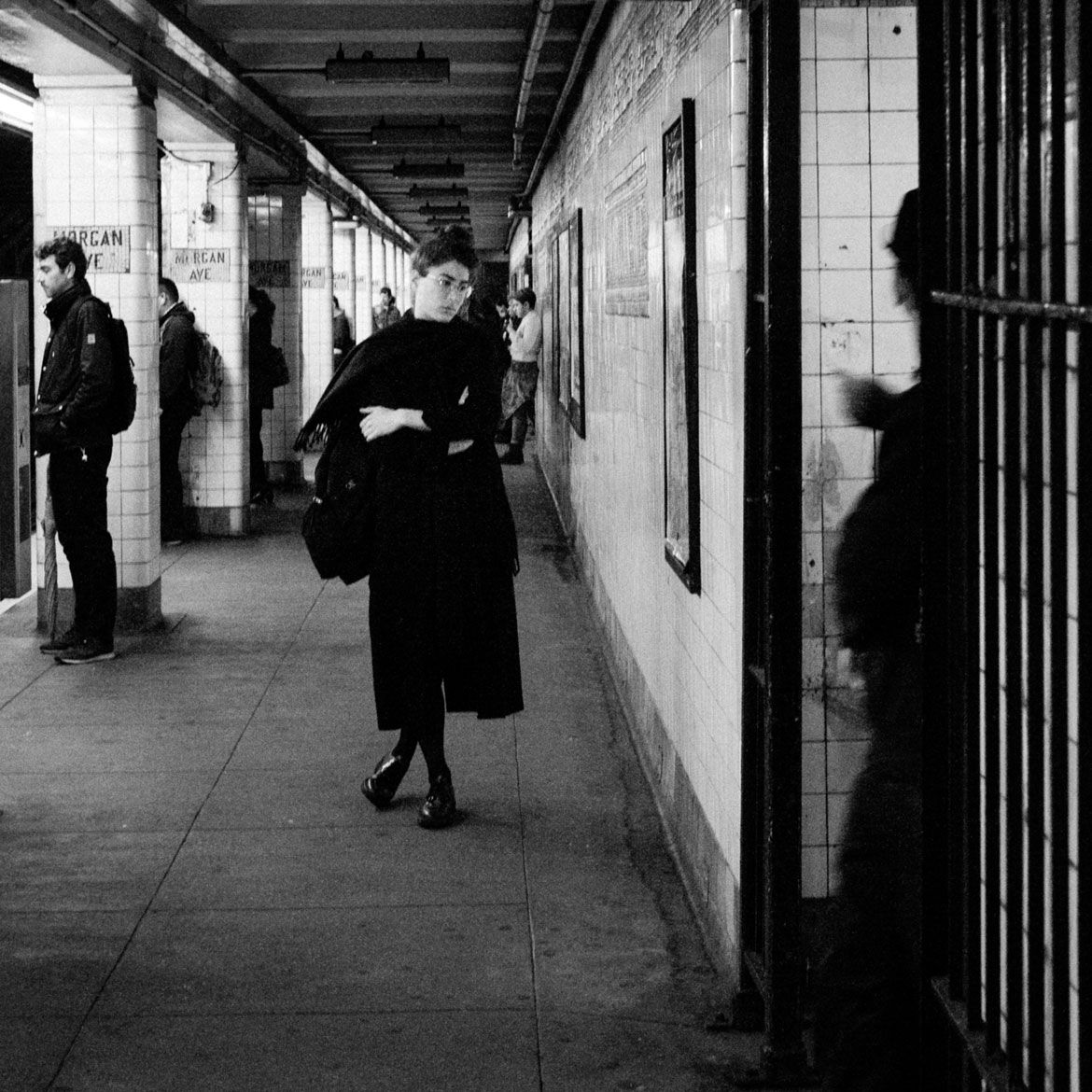 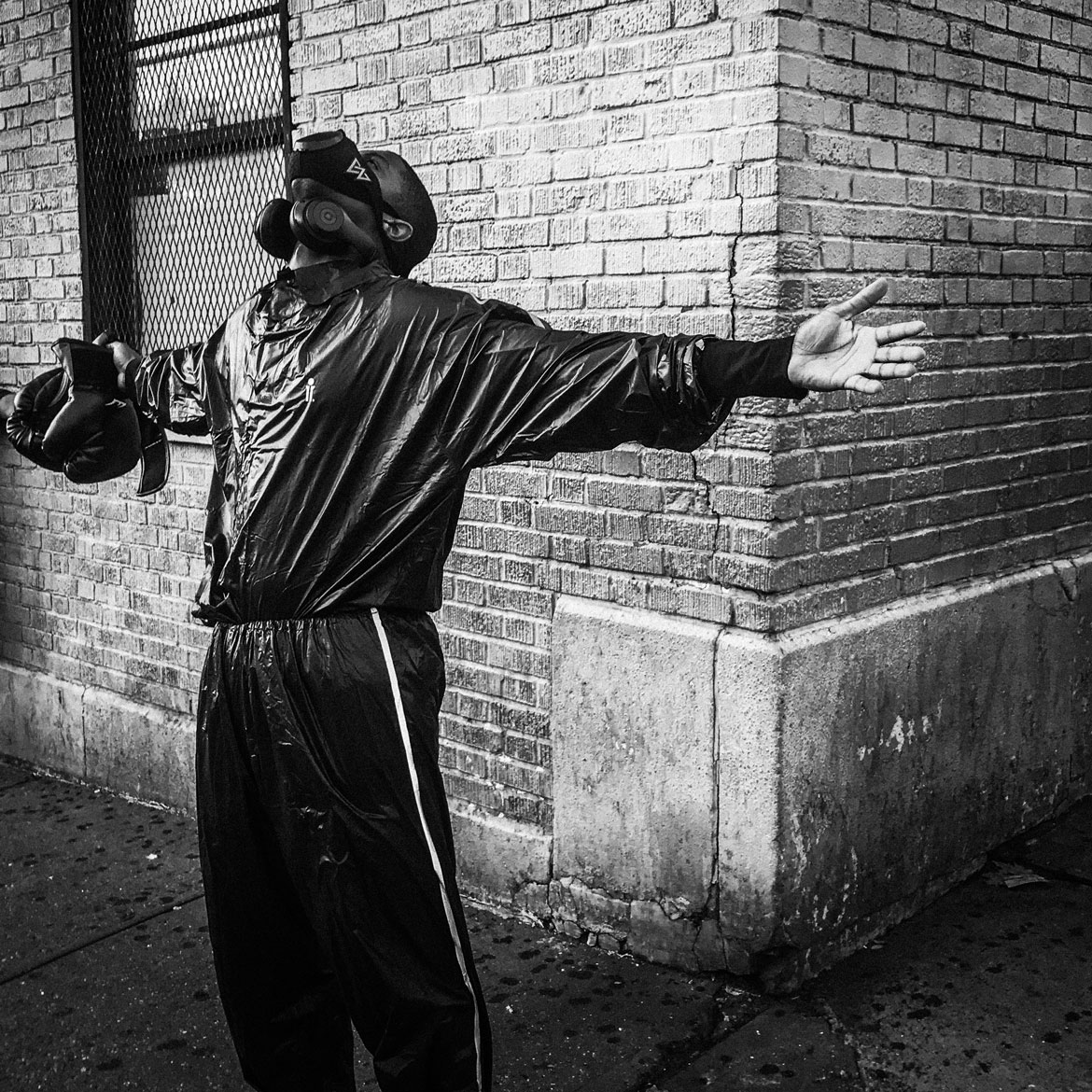 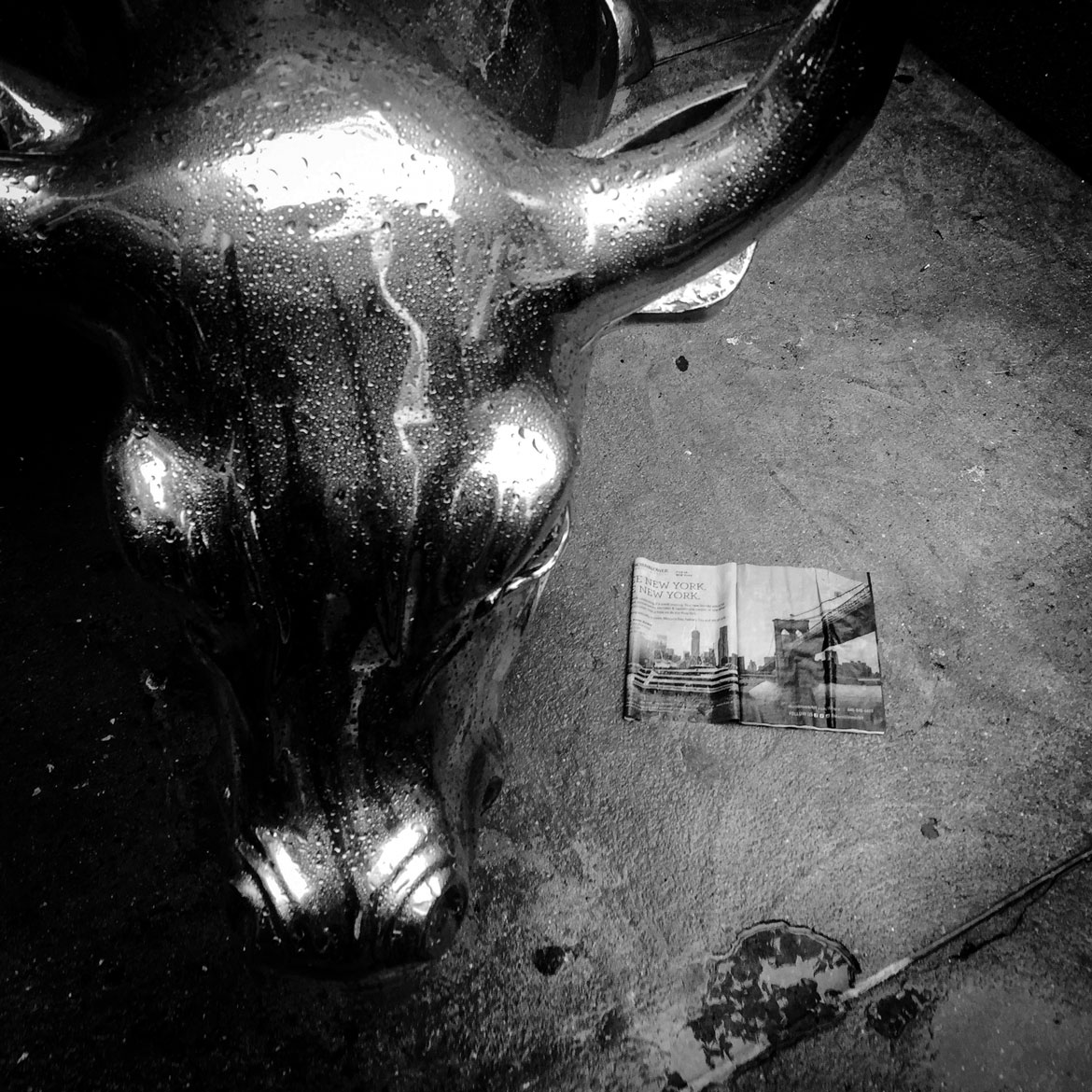 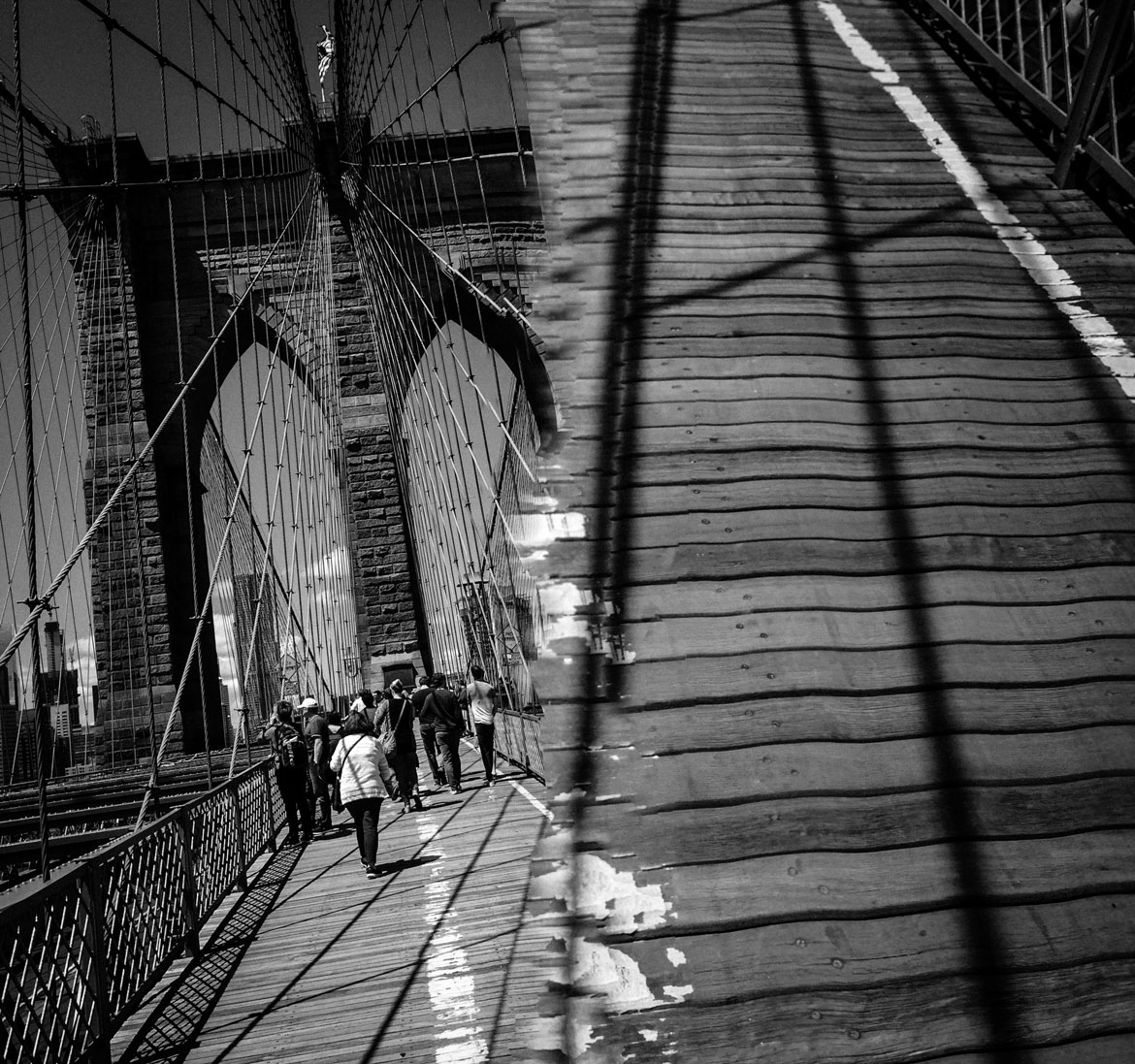 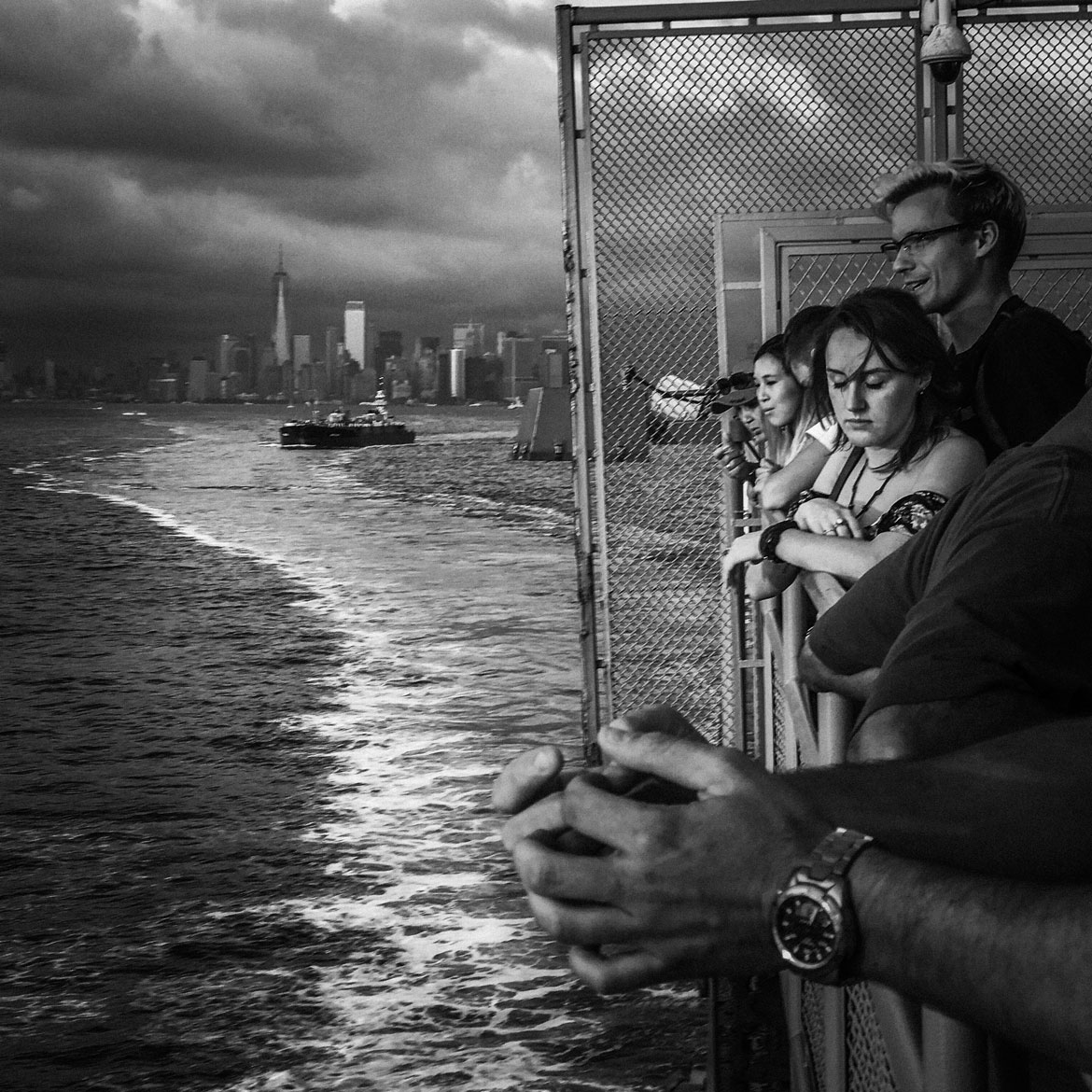