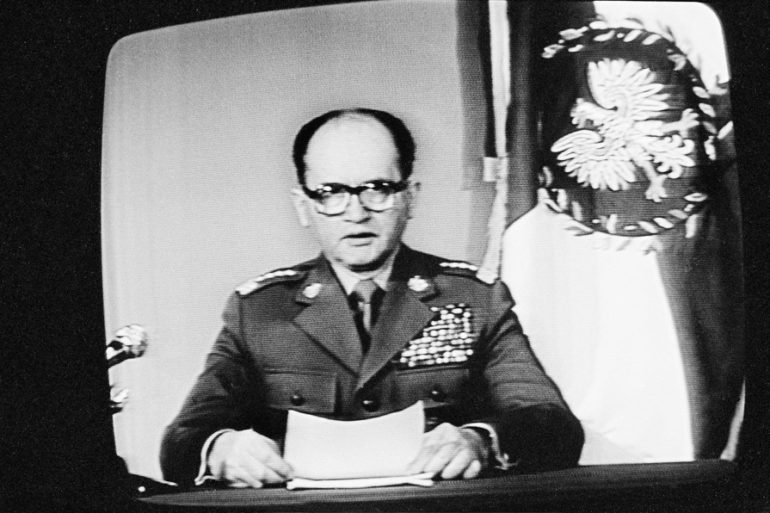 The pictures presented in this gallery were made in 1981 and 1982, when the Martial Law introduced by the Communist government was in force in Poland. Shooting on the street was forbidden at that time and was punishable by imprisonment for up to 5 years. Imprisoned opposition activists with cameras that I was able to smuggle into a prison took two of those pictures. I present here a small fragment of what I was able to document at that time.