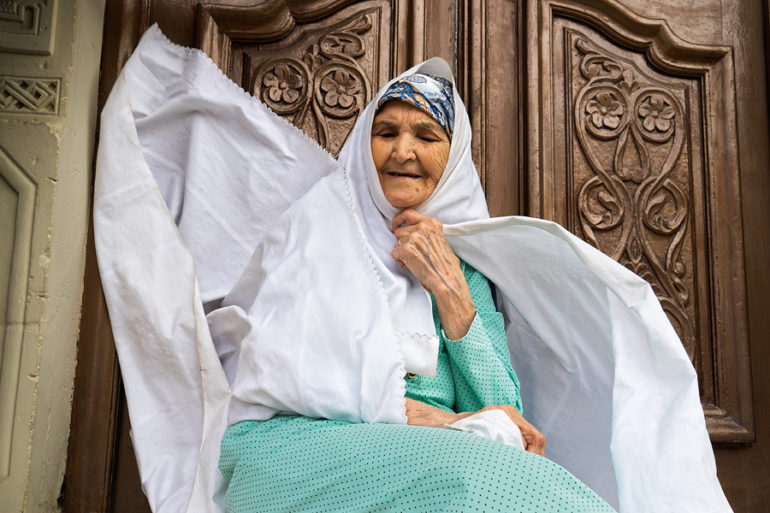 THE CITY NOT ABANDONED

It is the 4th most important Muslim city after Mecca, Medina and Jerusalem, with the holy Mosque of Aqba situated in the center of the city. Kairouan is a UNESCO World Heritage site attracting a large number of international tourists. The Arabs around 670 founded the city in the period of Caliph Mu’awiya (reigned 661-680).

It became an important center for Sunni Islamic scholarship and Quranic learning. It is also a well-known place for the carpet production and for its pastries (e.g., zlebia and makroudh).